​'Tis the season at The Mansion on Mystic Isle, and the holiday spirit is evident everywhere in the Louisiana bayou. The festive mood runs deeper than just the tinsel, mistletoe, and twinkling lights. The milk of human kindness is flowing with all the munificence of the season—gift giving, good cheer, and donations.

But when Papa Noël turns up as dead as the ghost of Christmas past and all the bounty from a recent charity drive is stolen, Melanie Hamilton and Jack Stockton take it on themselves to find the killer and get it all back.

Who wanted Papa Noël dead and why? Not only does Melanie find herself in a fight to prove one of her co-workers innocent, but she's also in a race against a ticking clock to save the life of a sick child. Before long, she's closing in on the killer—or is the killer closing in on Mel?
​ 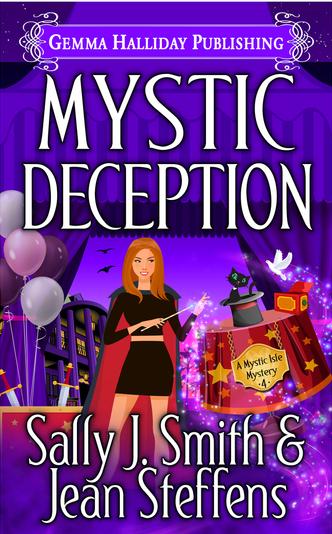 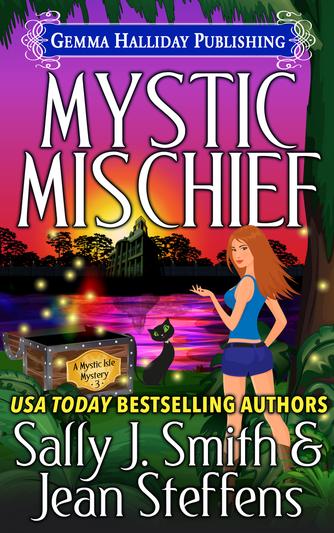 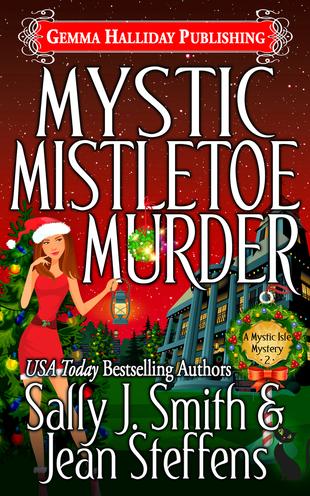 There's magic in the air and murder in The Mansion. 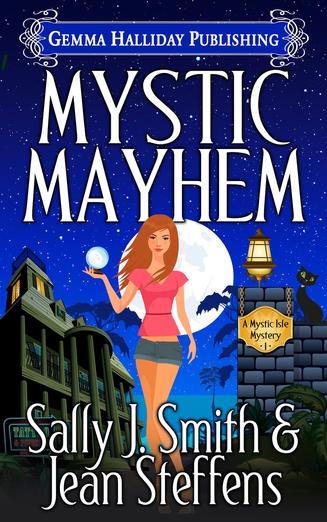 ​'Just when Melanie Hamilton thought things couldn't get stranger at The Mansion at Mystic Isle, she finds herself in the middle of a true pirate treasure hunt! Fortune hunters have arrived Indiana Jones-style at the New Orleans resort where she and boyfriend Jack Stockton work, with their eyes on the prize of a long-lost and priceless letter stolen from the famous pirate Jean Lafitte. Two archeologists, a Hollywood camera crew, and a marauding gator suddenly have Melanie so busy she almost doesn't even have time to quarrel with Jack over the arrival of his ex-girlfriend... Almost. But her romantic issues take a back seat when a dead body shows up at the home of the resort's owner. Now it's up to Mel and the rest of the odd crew at Mystic Isle to bring order back to the bayou and solve the murder. But if someone would kill once for a piece of parchment, would they kill twice? And could Mel wind up at the bottom of Davy Jones' Locker?​

Melanie Hamilton is not your average artist. She brings home the bacon by inking tattoos at New Orleans's Mansion at Mystic Isle, a resort in the middle of the bayou that caters to fans of the peculiar and paranormal. Melanie's close friend is arrested for the murder of a guest, and it's Mel to the rescue.

Mel joins forces with the resort's delish manager, Jack Stockton, to prove her friend's innocence. Soon they find themselves dealing with séances, secret passages, the ghost of the millionaire himself, gators, swamp rats, and a sinister killer who proves that not everything is what it seems in the Louisiana bayou.Come on along, and get your creep on.​ 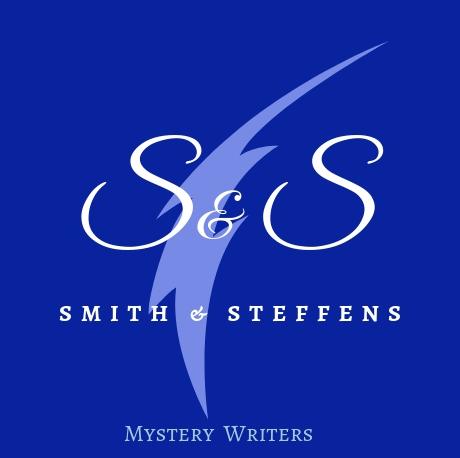